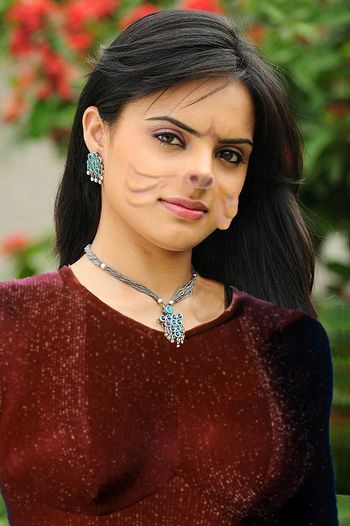 The only picture of Virn Drakrevi in her natural appearance, the picture was taken shortly before her application for Starfleet Academy 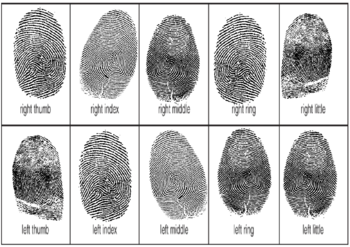 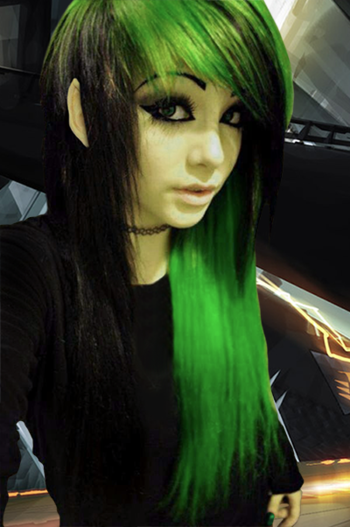 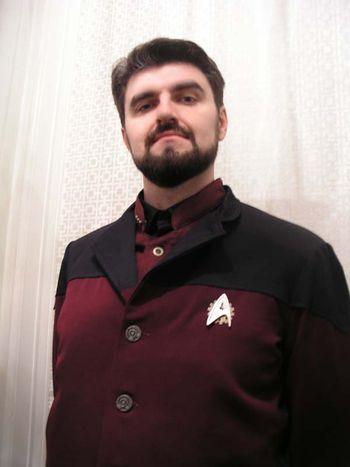