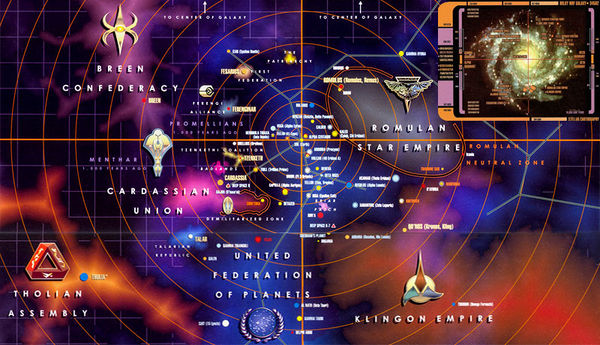 Venthis
An M-class planet home to the Venthis people, Venthis is located in the Almrada cluster. The planet is scarred terribly from centuries-long conflict of warring cities states, and a massive debris field of spent weaponry, satellites, and miscellaneous waste orbits the planet. The planet has finally achieved peace, but how it was achieved and whether it will last remain to be seen.

At the end of The Ultimatum (Arrow), Arrow received word from Starbase 821 that a temporary truce has been signed between The United Federation of Planets and The Sheliak Corporate. The Sheliak would be taking Theta 122, and Arrow was free to move about the Isle's after nearly nine months under blockade.