Difference between revisions of "Adam Haase" 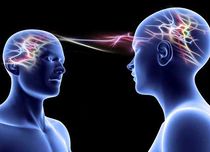 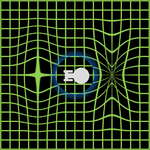 Adam William Haase was born in the small town of Rinones, a small suburb of Rixx. Born to parents who had long sought a child, he grew up in a home where he was pampered and cared for. His mother, an important city official, was rarely home to take care of him, although her intentions were always the best when she was available. His father, on the other hand, remained home quite often, although business trips took him from the home every few months. Because of this, Adam spent most of his time with either his father or a "watcher" as they called them in his community. These watchers rotated on a monthly basis, and because of this Adam never made any lasting relations with any of them.

This inability to form a relationship stunted Adam when he entered school. He was shy, unwilling to talk, and ignored many questions when asked. Yet, he miraculously excelled in assessments and vocabulary development, which he kept concealed in a notebook which he carried with him. 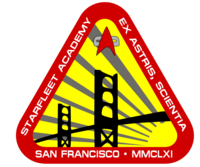 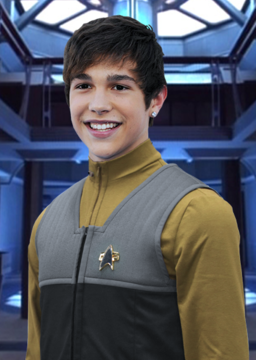