A prestigious posting in the Trinity Sector, StarBase 118 Ops has been commanded by eighteen respected Commanding Officers including Fleet Admiral Wolf himself. Since 2392 StarBase 118 has been commanded by Commodore Sal Taybrim. In late 2394 the base launched Captain Theo Whittaker as commanding officer of the USS Columbia as part of the Andaris Task Force. Since 239801.26 Lt. Commander Alora DeVeau has served as station's First Officer. 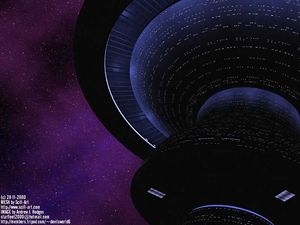