Didrik Nikolaj Stennes (15 April 2360 – 24 December 2396) was a human male in the 24th century. He served as an officer in the Federation Starfleet from 2388 to 2390 and again from 2393 to 2394, reaching the rank of lieutenant commander. During his Starfleet career, Stennes served as a helm officer, strategic operations specialist, counselor, and second officer aboard the starships Drake, Columbia, Darwin-A, and Blackwell.

In 2394, Stennes was diagnosed with Darnay's disease. He left Starfleet shortly thereafter and returned home to his native Norway, where he died of the illness in December 2396. 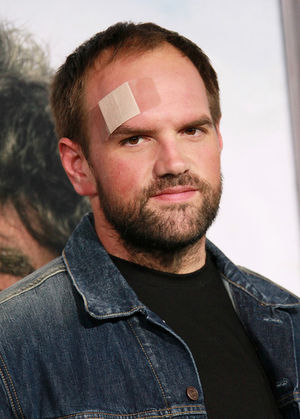