Chythar Skyfire, a Human, is currently serving as a barista and medical officer aboard the USS Chin'toka. 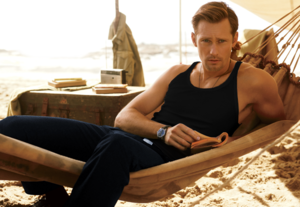